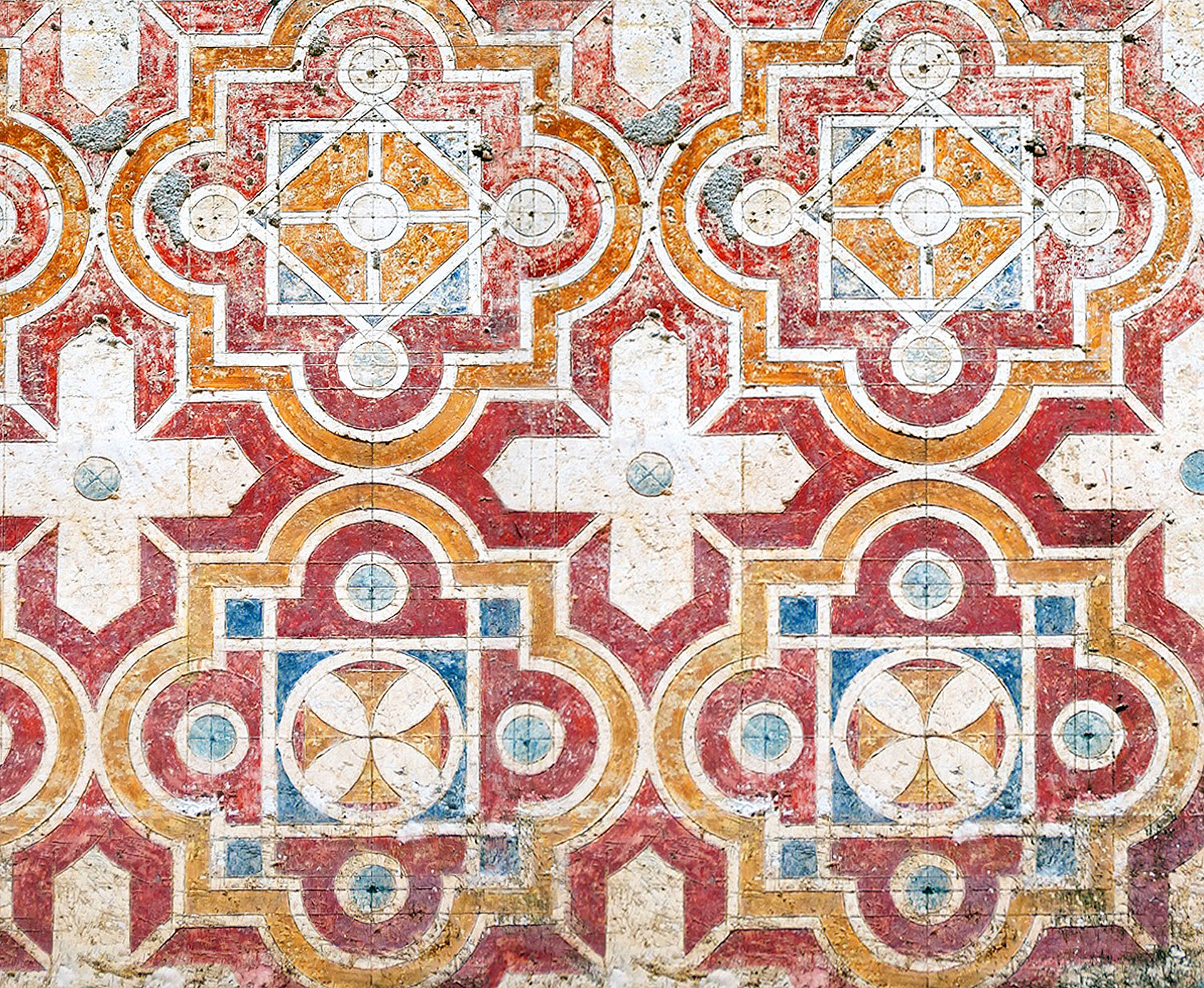 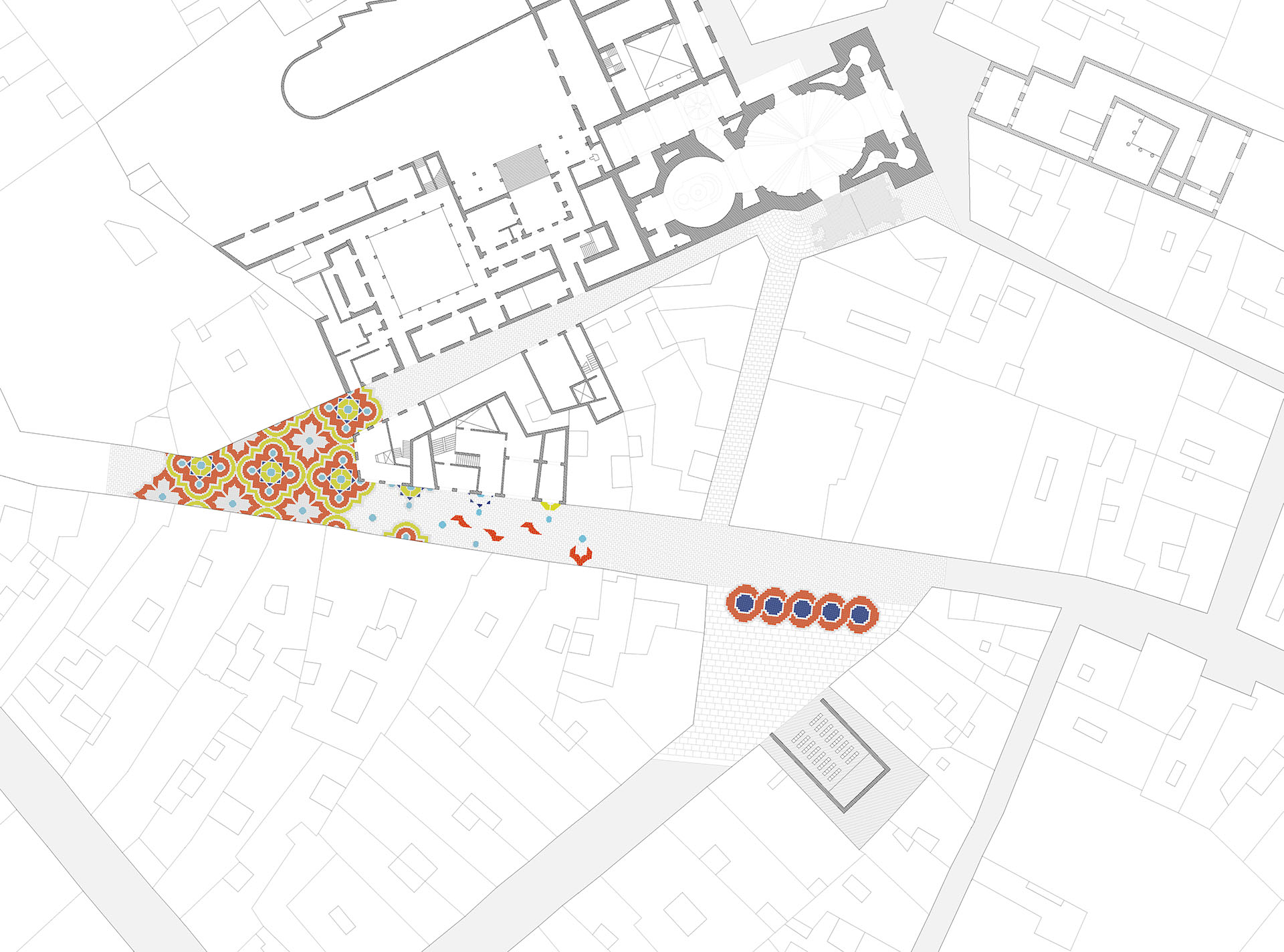 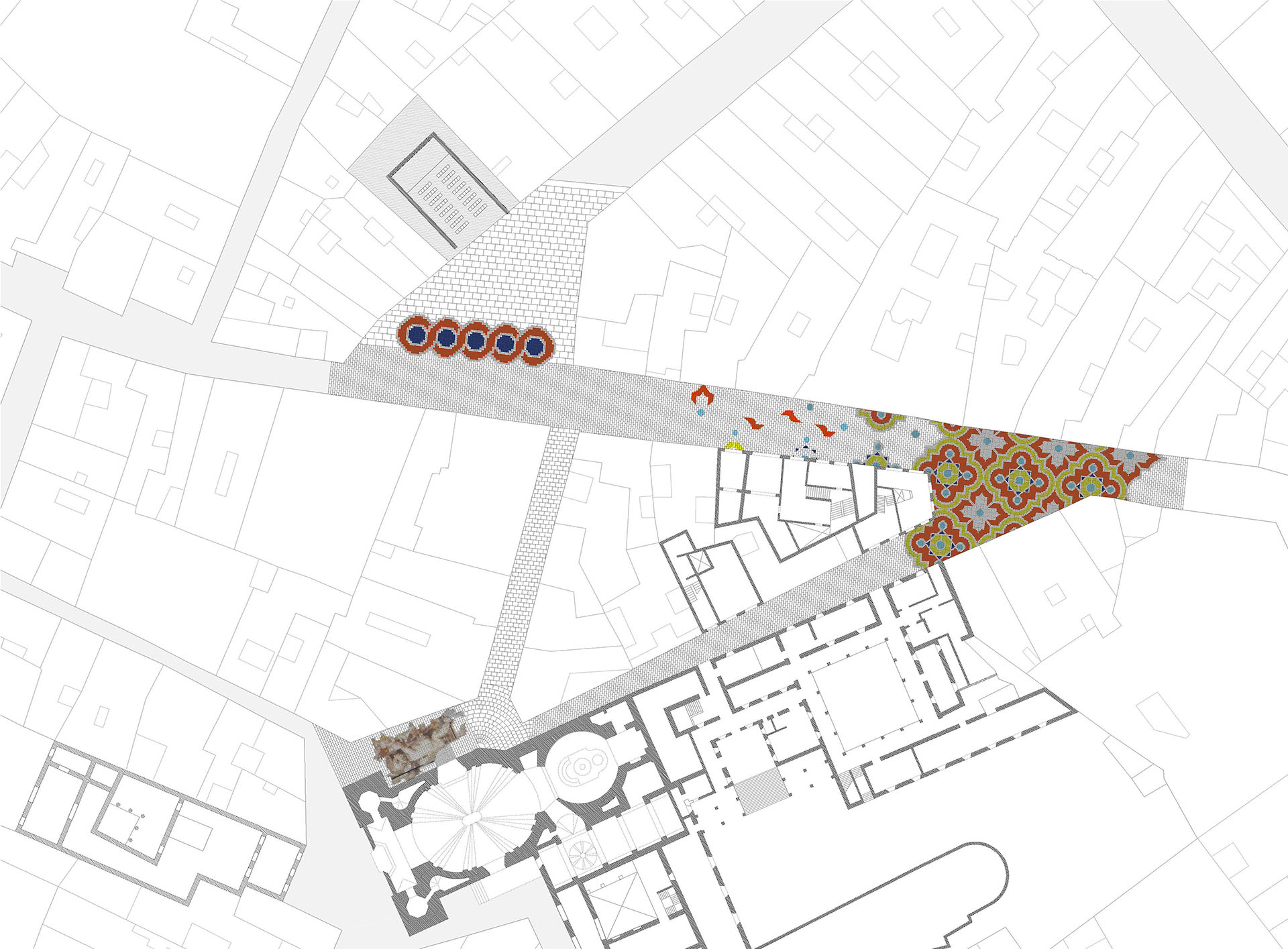 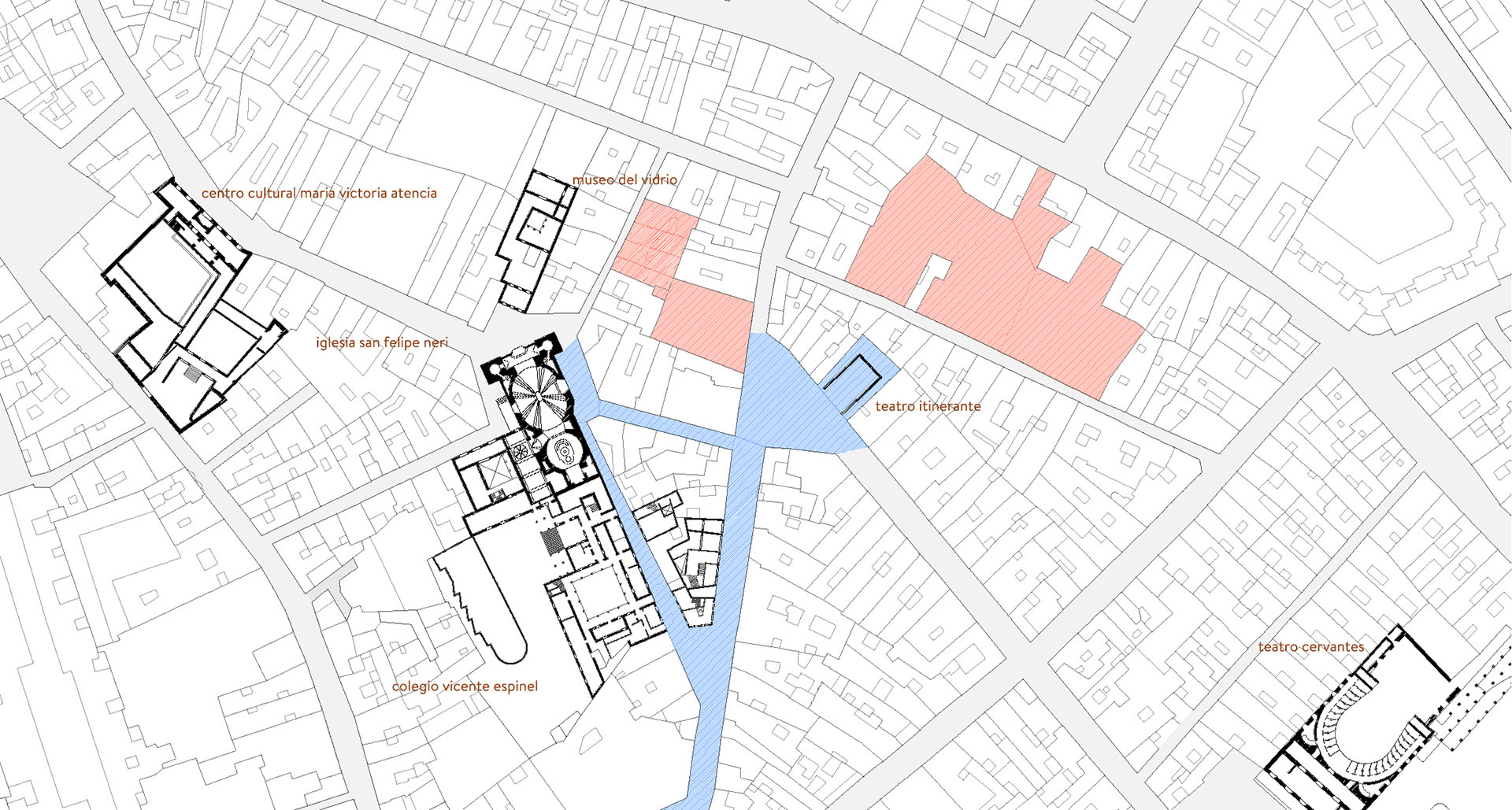 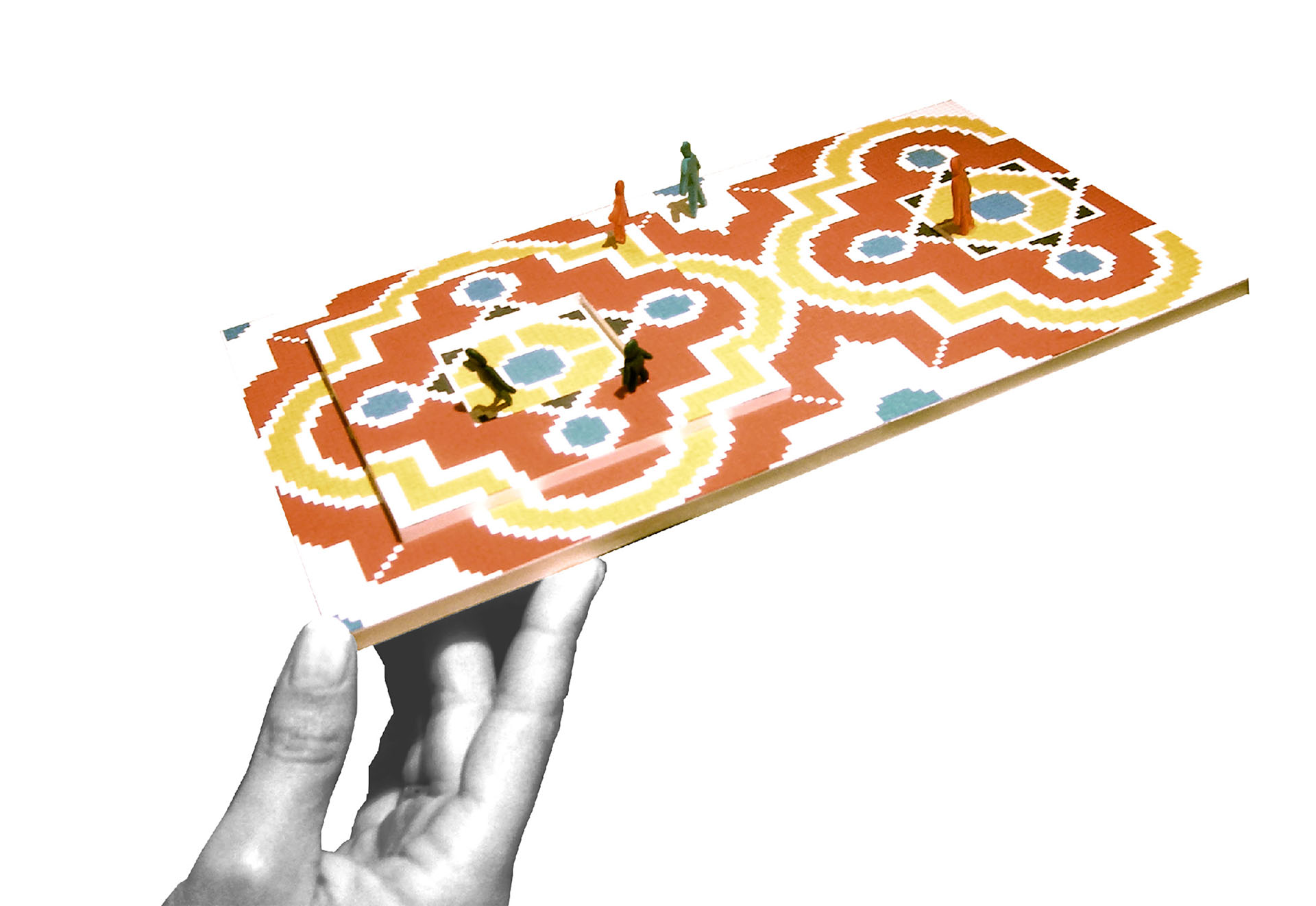 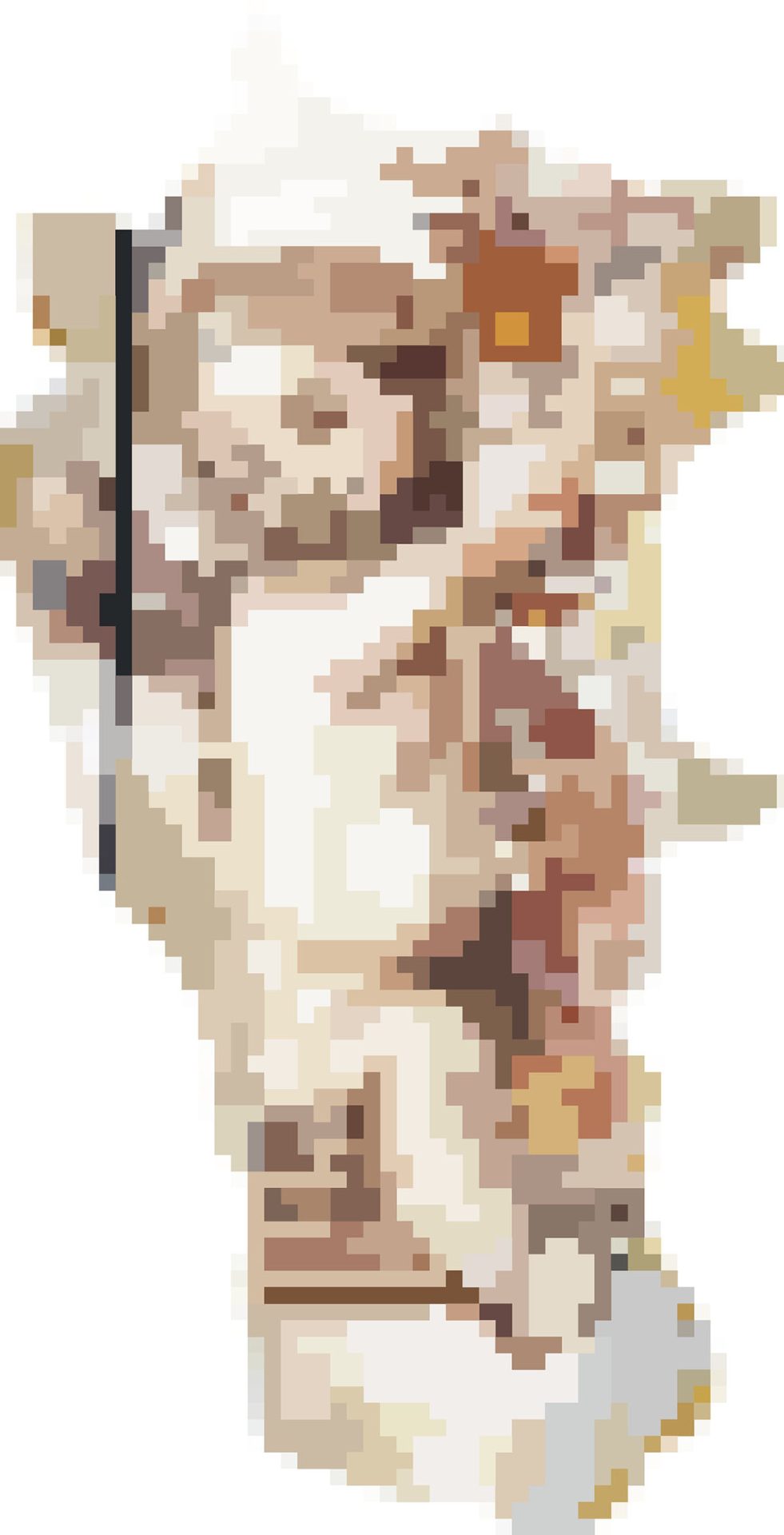 The awakening of cultural and tourist life has focused investor efforts on the so-called ‘historical almond’, displacing neighbours towards the suburbs of the high medieval city.

The proposal defines the improvement of the Funtanalla suburb streets inspiring by the painted facades with geometric and figurative designs, widely used from the 18th century until the mid-19th century. The Church os San Felipe Neri is the leitmotiv of this project.

Next project
We use cookies to ensure that we give you the best experience on our website. If you continue to use this site we will assume that you are happy with it.I agreeRead more